NASA Cannot Bring You Back

Packed with edgy photographs full of feelings, this book ruminates on stories from the lives of the author and others around him.  A fresh look at modern relationships and a full range of emotions that comes with it.

Issaya Trakulputtaraksa dreamed of becoming a pirate, an astronaut, a singer, and a musician as a child. Once he started writing songs, he became interested in becoming a writer and a screenwriter.  His dream changes with time and sense of possibility.  His Facebook fanpage has more than 550,000 followers.

Perfect Shape By Yoga in 30 Days

We Are ASEAN Series

Come On, Don’t Think Too Much

When I Grew Up

How to Raise a Child to EF

Tales From the Tip of the Iceberg 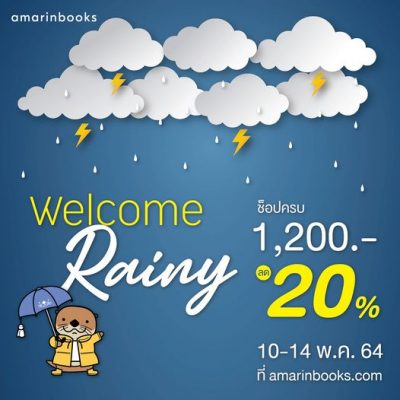